Players are invited to form teams with a minimum of six (6) and a maximum of eight (8) players. There are currently four leagues of play: League 1, League 2, League 3, League 4 . The registering teams are placed in a league according to the level of play of its team members.

On the match day, each participating team fields two doubles pair, Pair 1 and Pair 2. Each pair plays one (1) superset against opposing pair. Two points are awarded for each superset won. Each pair plays a total of two (2) supersets and each team plays a total of four (4) supersets; therefore, the highest set score to be achieved is eight (8). Two (2) bonus points are awarded to the team who garners the most number of supersets. The highest score for the match will thus be ten (10). In the event of a 2-2 scores, the bonus points will be awarded to the team who has won more games. A superset is won by the team reaching eight (8) games with a tiebreaker is played when the score is tied at eight (8) all. In the event of a tie, the bonus point is split between the teams with a result of 5/5. The complete description and rules of the LTS format can be found in our LTS rules. 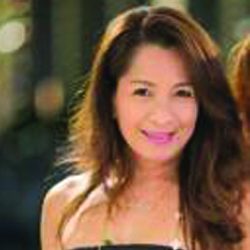 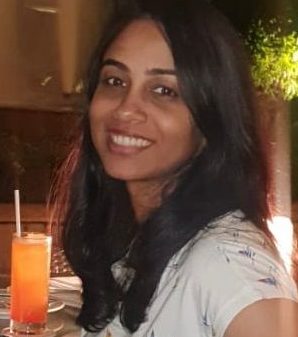 Shruti Venkataraman
IT/Website
Shruti has been in Singapore for the last 10 years. Started playing tennis as a kid and grateful to be playing still. Enjoy biking, cricket and softball too! 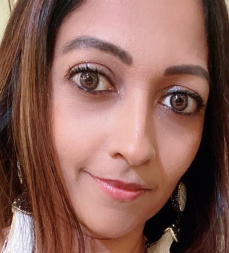 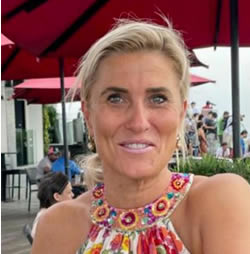 Monique Bruil
League 2 Rep
Monique arrived with her husband Marc from the Netherlands in July 2022. She loves tennis, swimming, biking, long lazy Sunday brunches, the sunny weather and of course her 5 kids and dogs! 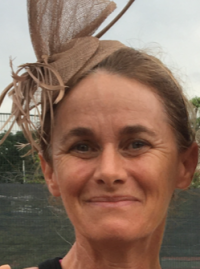 Laurence Clements
League 3 Representative
French, been in Singapore since 2000. Loves sport and friendship... saved by tennis in these Covid years! 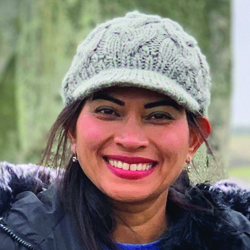 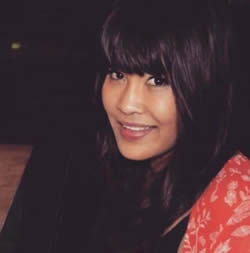 Eva P. Conliffe
Events Coordinator
Filipino. Been in Singapore for over 30 years on and off. Tennis is my favourite sports. Played LTS and WITS too. Proud Mum of Nick snd Hannah. Loves decorating, cooking and eating.